What are the Benefits of Unmanaged VPS Hosting for Web Developers? 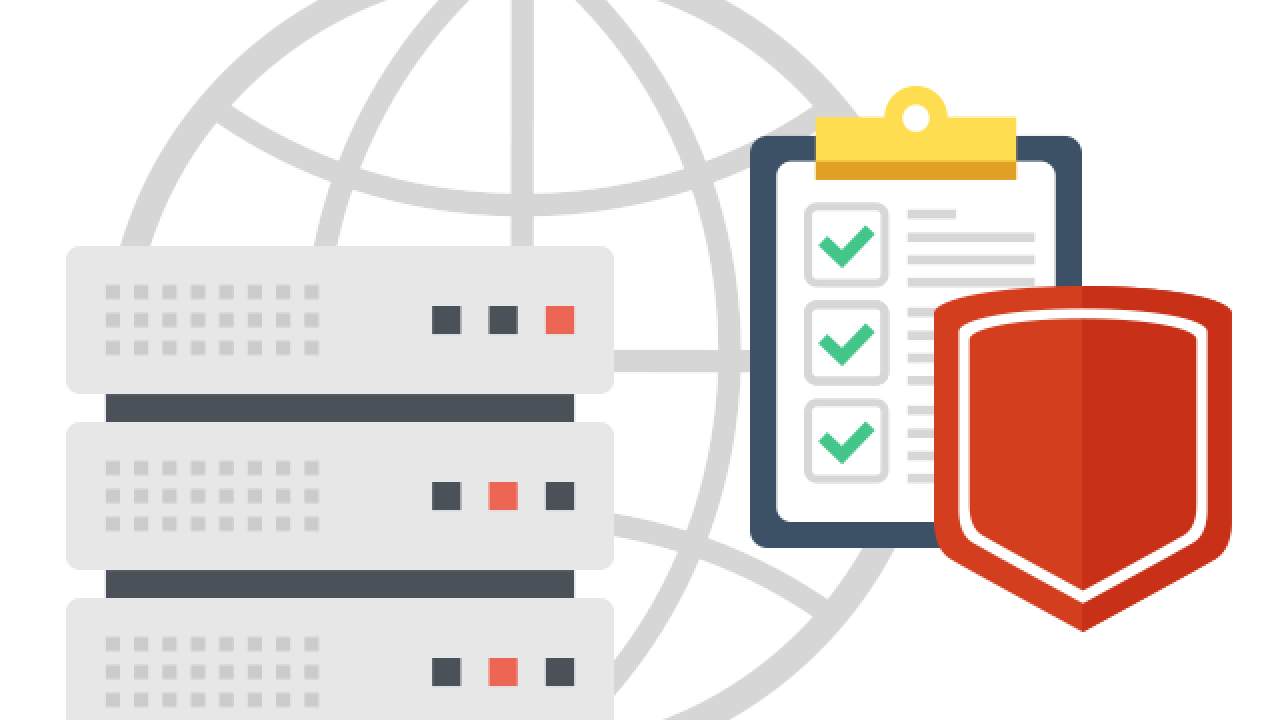 Before web hosts started offering managed services, all hosting plans were unmanaged. Hence, starting and managing a website was technical in nature. As digitization spread its wings, an increasing number of people wanted to start websites but had no clue about the technicalities involved. This was when web hosts started offering managed services that were designed to allow the most technically unaware user to run a website. Since these services were designed for non-technical people, web developers found them too basic and a waste of time. Why would they want to spend time on the cPanel’s dashboard when they can write a few lines of code and get their work done? For such advanced users, web hosts continued offering unmanaged services.

Most Managed VPS plans are designed while keeping absolute newcomers in mind. The web host offers managed services in all aspects of hosting so that the new site owner can completely focus on his website without thinking about managing the technical aspects of his site. This, of course, is offered for a fee. Web developers are advanced users and don’t need to be schooled. Hence, they prefer Unmanaged VPS Hosting services as they can use their knowledge to get work done quickly and create a hosting environment as needed rather than stick with an ‘I-will-take-care-of-it-for-you’ approach of the web hosts in managed services.

This difference also translates into a cost difference. Since the web host deploys a team of professionals to manage your website, he charges you an additional amount for managed services. Since web developers don’t need managed services, they can save a lot of money by opting for unmanaged services.

As you can see, in the battle of managed vs unmanaged VPS services, unmanaged VPS Hosting is ideal for web developers. They get complete root access and freedom to create a hosting environment to their liking.